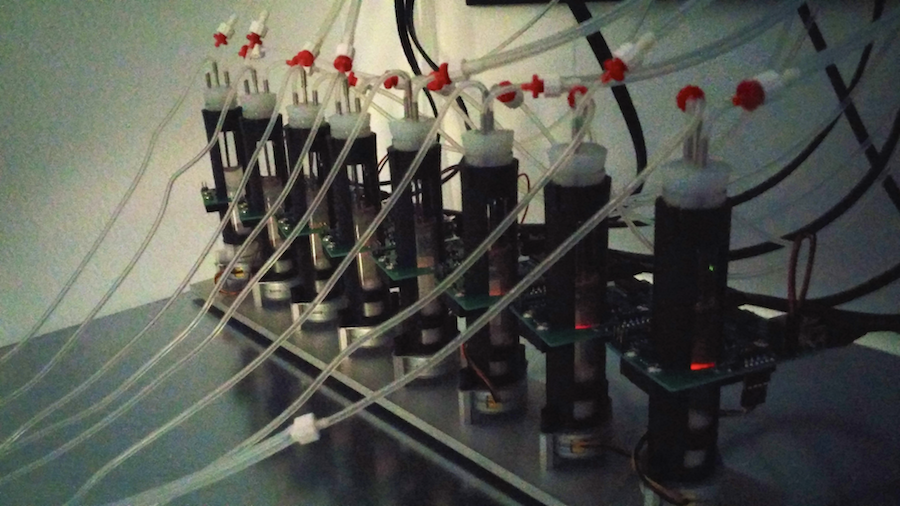 Unraveling Coevolutionary Feedbacks
Is it possible to manipulate coevolving communities to directly test how feedback influences adaptation? Focusing on E. coli and bacteriophage for this project, we're building custom continuous culture devices that enable experiments that were previously intractable.
Reversing Rate Adaptation
We've recently started using emulsion populations in the lab, where cells are distributed into millions of isolated media droplets surrounded by an immiscible oil phase. For our first project with these emulsions, we're testing how selection reverses thousands of generations of adaptation to an environment favoring faster and faster growth -- Richard Lenski's LTEE. 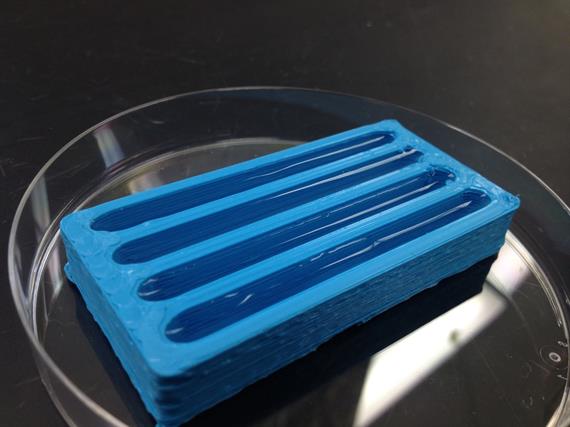 Modern Fabrication for the Lab
With relatively inexpensive consumer grade equipment, it's now possible to rapidly customize tools for particular experiments. For example, we are 3D printing unique culture devices, milling custom microscope slides, and building electronics with full-fledged microprocessors for less than you would expect to spend on morning coffee. 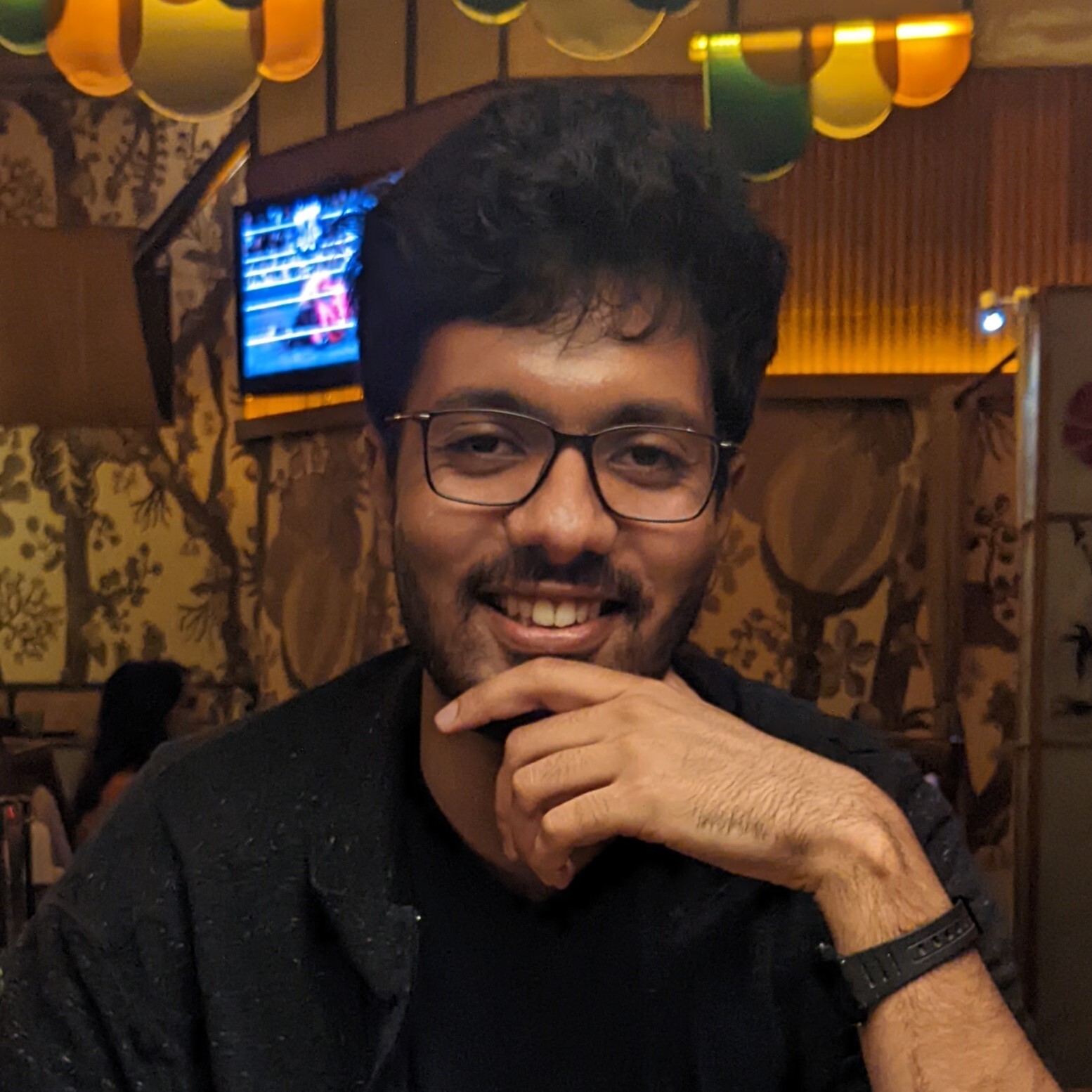 Bhaskar is a PhD student in the Department of Ecology and Evolutionary Biology. He graduated from the Indian Institute of Science with a BS+MS dual degree in 2021. He is broadly interested in studying living systems using theoretical tools under the umbrella of complex systems and has formal undergraduate training in biology, with special emphasis on molecular biology and systems theory. Most of his research until now has been either on engineering biological systems (synthetic biology) or studying their equivalents in artificial environments (artificial life). He is currently working to understand how complexity evolves in living systems and how evolving entities become more evolvable.

Siliang graduated from Zhejiang University with a B.A. in Biological Sciences in 2018. He focused on Entomology and Phylogenic Analysis in his undergraduate research. When entering graduate school in 2019, Siliang joined Dr. Luis Zaman's lab while collaborating with his primary advisor Dr. Jianzhi Zhang. He is expanding his interest in computational evolution with an emphasis on digital organisms, and hopes to use those systems to understand the more opaque aspects of the evolutionary process. 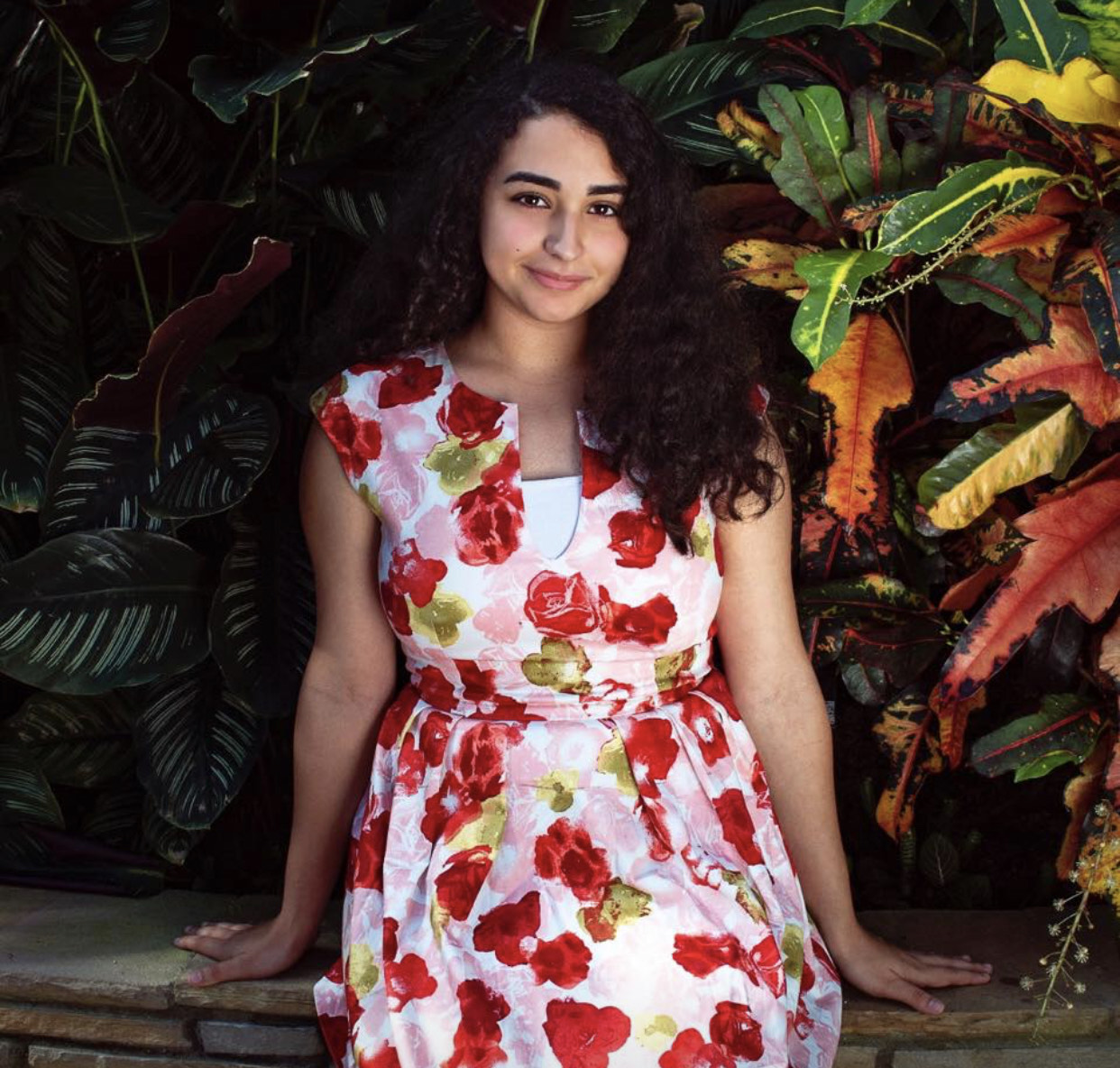 Lamese is an undergraduate student at the University of Michigan looking to major in Molecular, Cellular, and Developmental Biology. She currently hopes to become a clinical Pathologist but is also deeply fascinated by concepts in evolutionary biology. She is interested in expanding her experiences and understanding of the evolutionary process by studying bacteria-phage interactions, digital organisms, and interacting with experts. Some of Lamese's interests beyond science include oil painting, reading, and playing soccer. 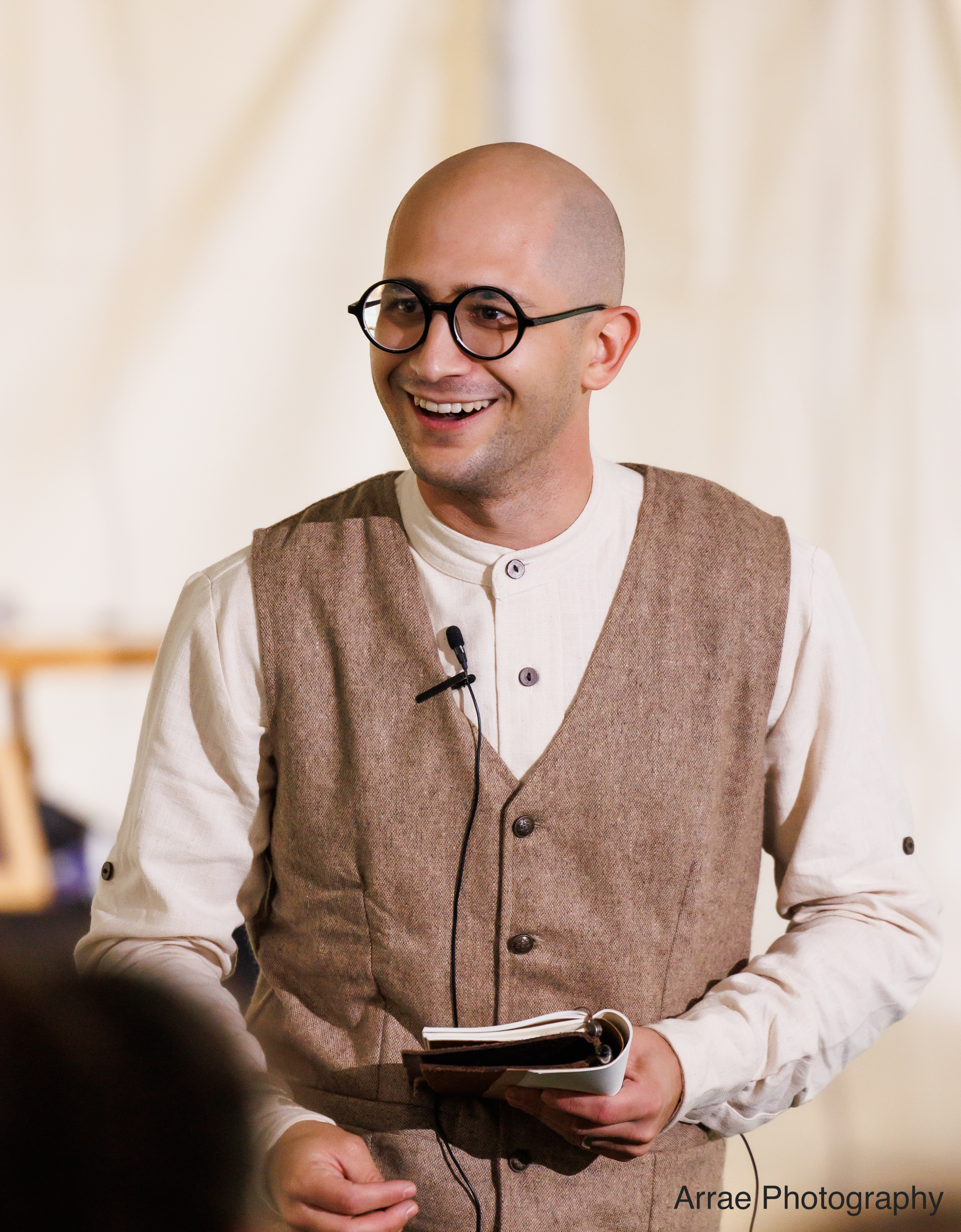 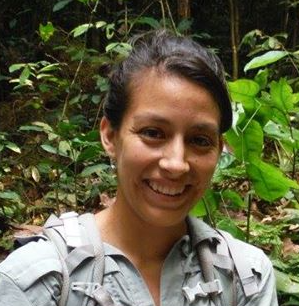 Monica is now a data scientist at Rancho Bio 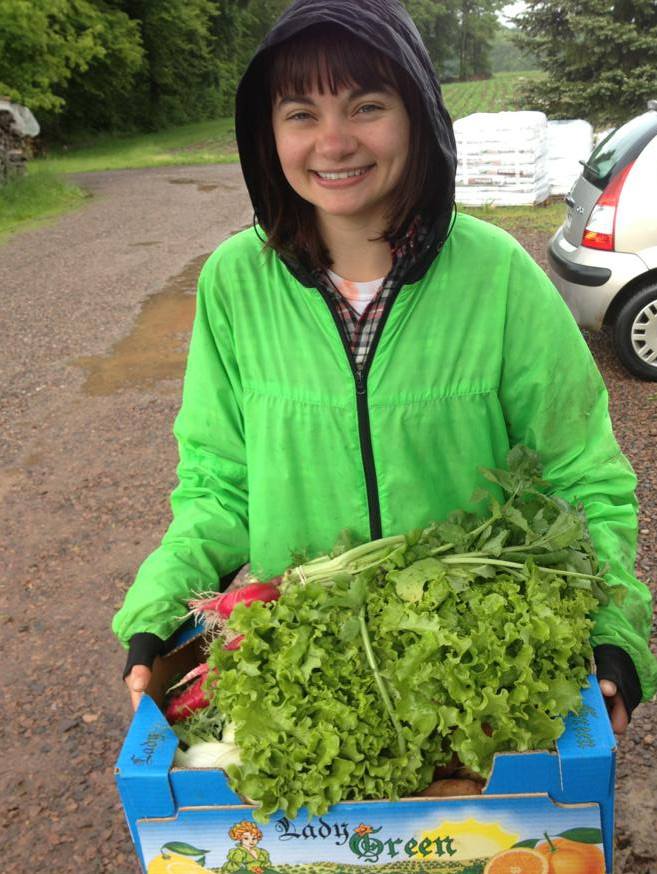 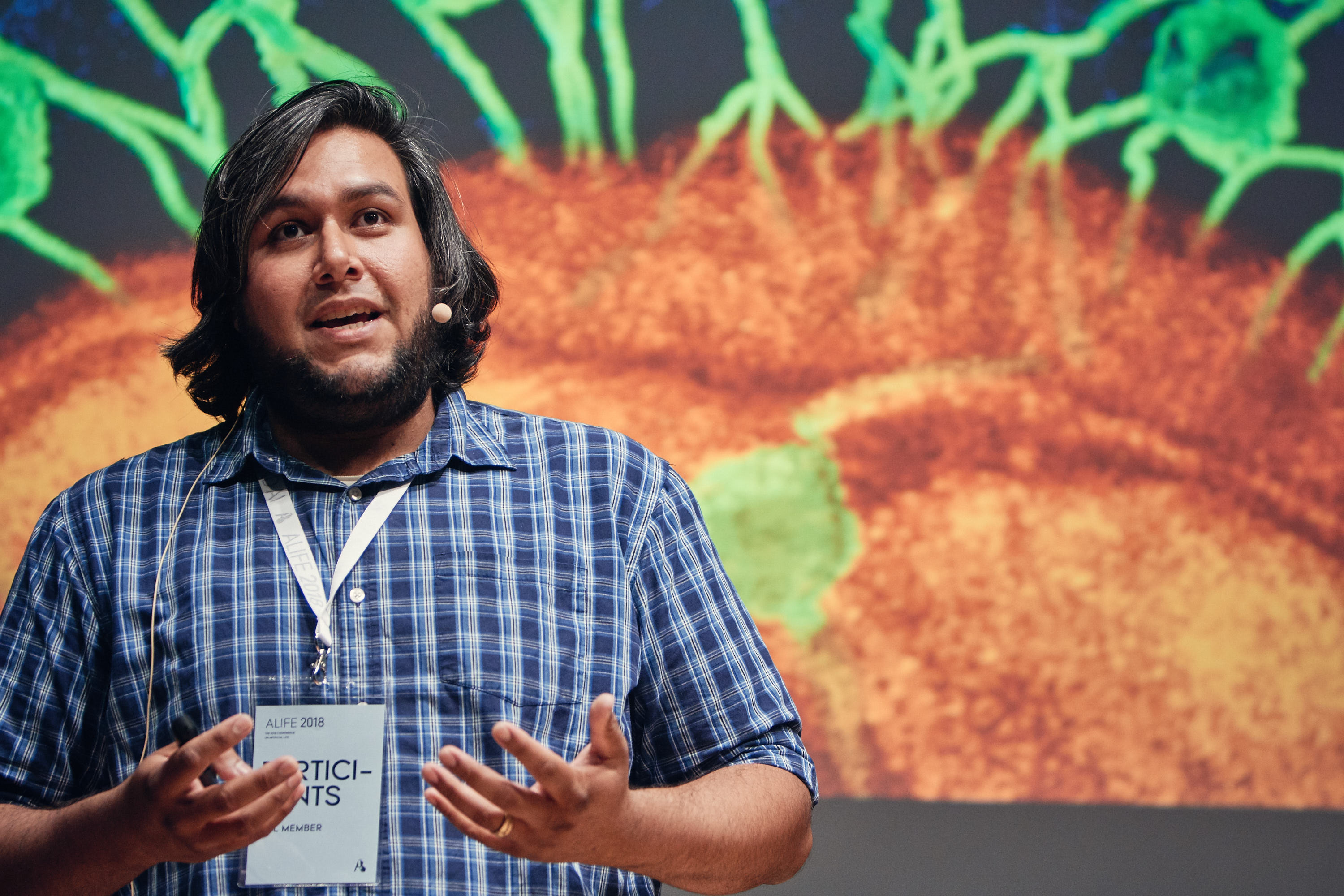 I became interested in evolution because of an undergraduate computer science class. It's still amazing to me that we can bottle up evolution in an algorithm, and yet are still just scratching the surface of understanding the biodiversity and complexity it has produced.

One of the challenges is that evolution creates diversity and complexity, which then strongly influences further evolution. Untangling this feedback loop between what evolution produces and what then becomes selectively favorable motivates much of my work. Host-parasite coevolution is a prime instance of this complex feedback loop at what I consider the core of evolutionary biology.

Coming to evolutionary biology via computer science has left its marks on my academic interests. I study host-parasite coevolution using a mixture of computational and microbial experiments. I treat computer systems as another experimental system, much like E. coli and Elephants are two living systems that can be studied in surprisingly similar ways.